A must-see castle in the Saintonge area, 40 km away from the campsite.

Built in the 15th century on a rocky overhang in the heart of a thousand-year old forest, the Château de La Roche Courbon was transformed into a sumptuous classical dwelling in the 17th century by the marquis Jean-Louis de Courbon.


After several transformations in the 18th century, the domain fell into decline before being sold in 1817, and then abandoned.


In 1908, the poet Pierre Loti, launched an appeal in the Figaro to save the castle from ruin: “Who wishes to save a forest with its feudal château from death? It is a forest of which no one knows the age.” He baptised it ‘Sleeping beauty’s castle’.


The château was purchased in 1920 by Paul Chénereau, a manufacturer from Rochefort who was passionate about art and dedicated his life to restoring the château and its gardens.

What to see and do at Château de La Roche Courbon

5-star campsite Bois Soleil welcomes you for a short or long stay. Book your mobile home or camping pitch now at Saint-Georges-de-Didonne.
Contact the campsite by email (info@bois-soleil.com) or telephone (+33 (0)5 46 05 05 94) for further information and to find out about availability. 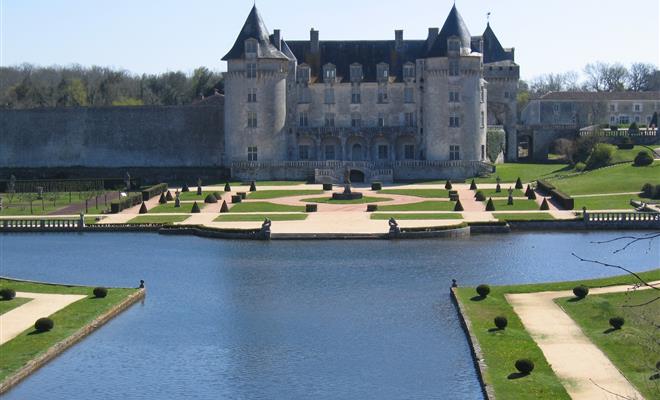 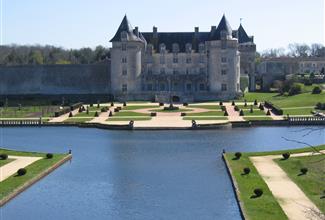 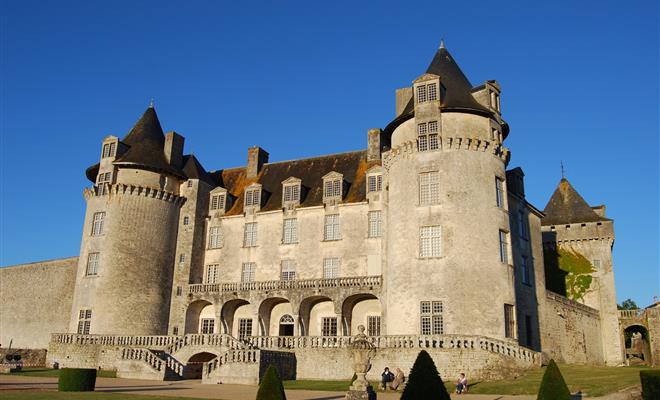 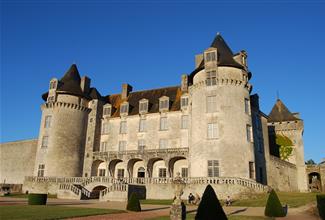 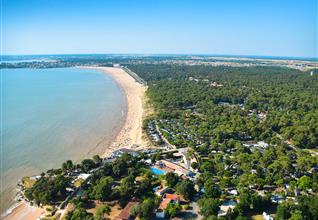 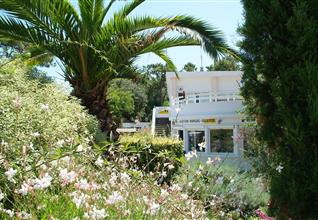 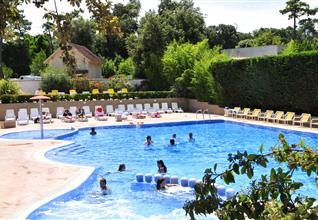 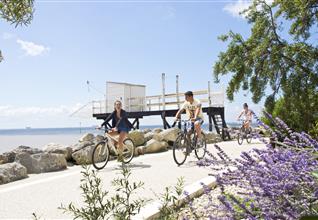 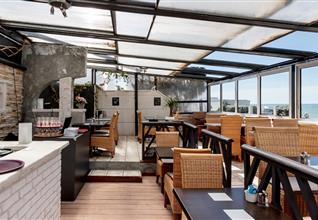 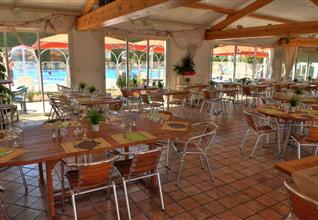 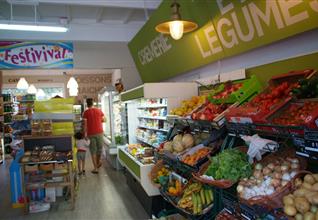 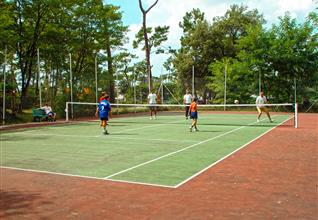 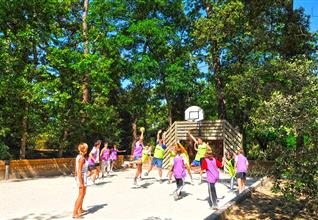 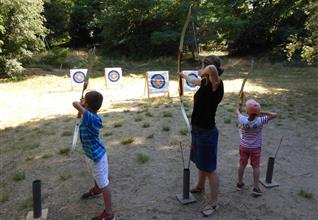 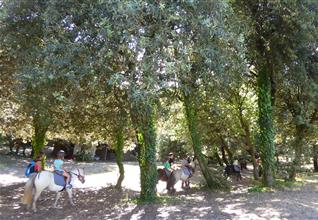 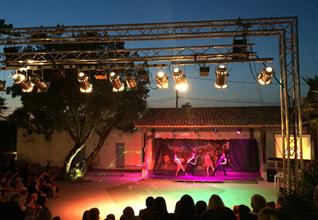 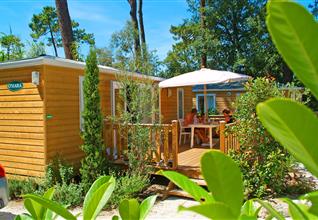 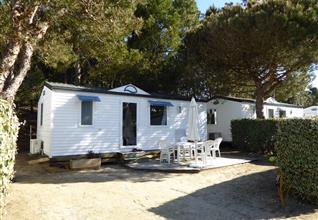 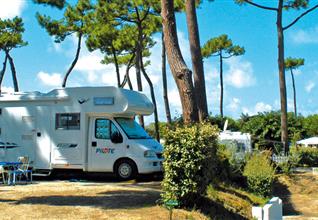 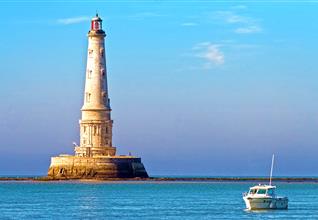 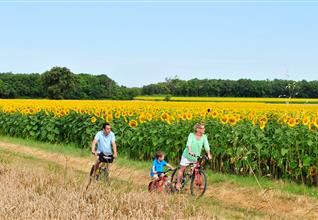 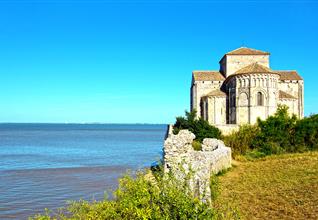 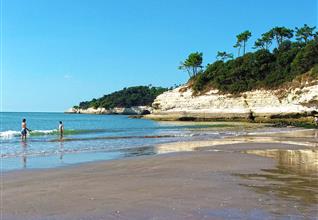 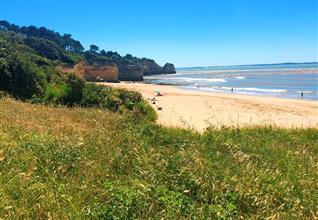